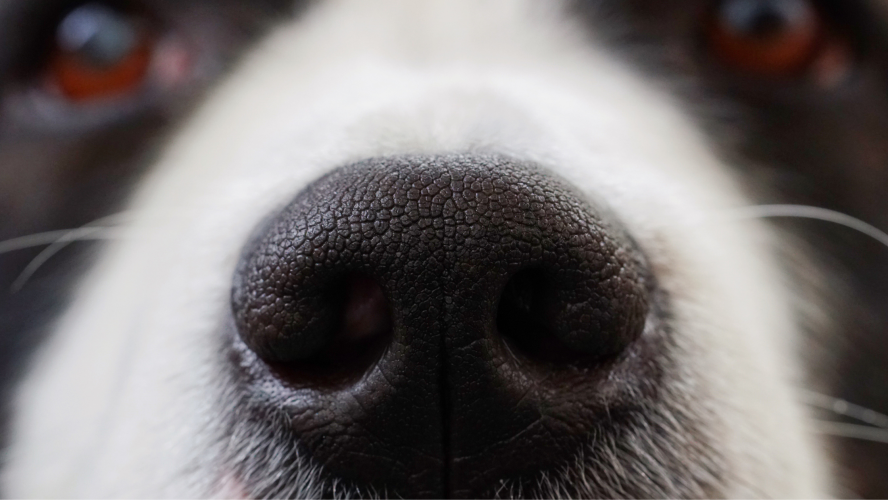 Are You True to You?

She spent several long minutes looking for the ball under the plant and around the plant, with the ball laying about a foot away from her nose that whole time. She even went to the other side of the flowerbed and searched there.  She eventually came to me empty handed and after I told her to look for it again, she ran back, put her nose to the ground and found the ball within seconds.

I thought this was such a great metaphor for what I’ve done many times in my life – ignore an innate skill I have and, instead, rely solely on my mind to make a decision. As I was watching my dog, I remembered how real the story that our mind tells us could feel.

After all, the ball did go down and hit the plant and so it must be next to the plant. The logic is accurate but how we go about finding the final answer is what can be so misleading. Instead of relying on the strongest skill my dog was born with – her sense of smell – she started telling herself a story about what happened to the ball. She assumed that it absolutely must be inside the flowerbed because the plant that it hit was inside the flowerbed.

When she didn’t see any evidence that the ball was where she’d expected it to be, she decided her sight had deceived her and the ball must be on the other side of the flowerbed. She even tried to tell me that the ball wasn’t there at all! Although you could tell by the scattered look on her face that she didn’t really believe it.

When we she went back, she looked determined. She smelled her way to the answer because for her this is a natural skill and it always works.

So often we try to use only our mind to figure out a way to an answer instead of relying on our intuition first. So often we assume that the story we are telling ourselves is the truth, when, in reality, it is only our own or someone else’s interpretation of what we’ve observed.

There is nothing wrong with this when we try to decide on a dessert at the restaurant. The stakes are much higher, however, when we are about to make a business or a relationship decision, while relying solely on a story, concocted by our mind.

Practice makes perfect. Decide to always go first with your intuition, with what you know deep inside is true. Go with what feels true and not just sounds true. Combine it with an innate skill that you are excellent at, and watch that happy, bright-orange, bouncy ball materialize right in front of you.