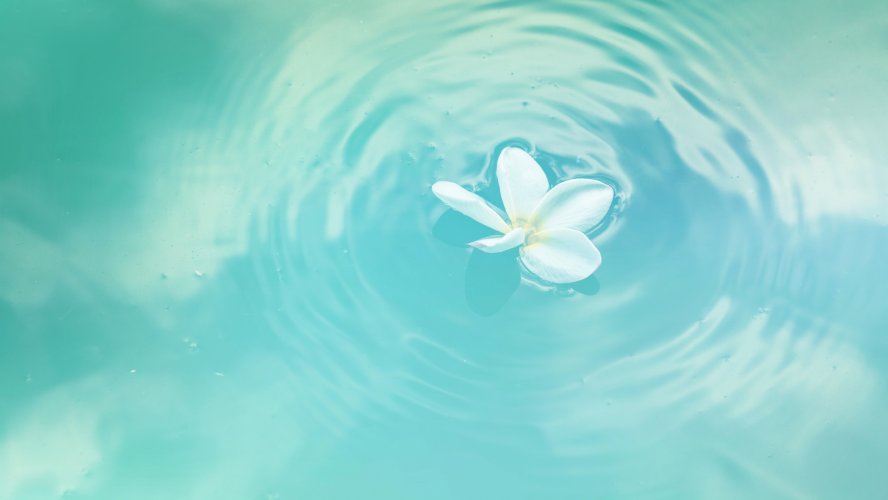 Do You Trust Yourself?

One of the world’s best-known violinists, Fritz Kreisler, did not believe in rigorous practice before the performance. Instead, he would fill a water bowl with warm water and soak his hands in it. Kreisler was known for his remarkably sweet, expressive music tone. He had an unforgettable storytelling gift and performed most days of the year.

If you were a professional musician, how would you prepare for your concert? Practice a lot, worry about how it is going to turn out? Or relax into knowing that your hard daily work and your soul’s desire to make music are enough to make your performance exactly as it should be?

Kreisler’s philosophy of “no practice” certainly ruffled some feathers in the professional community but his talent and virtuosity could not be denied. He lived a long, interesting life, filled with swift decisions that were clearly made by him and no one else.

How many of us trust our own discernment this fully?

Influenced by fear, we often prefer to rely on the “rules” of our surroundings. Someone else’s attempts to make sense of life and, most importantly, to control its unpredictability. While in a lot of cases, external “rules” make sense and serve as good guidance when making decisions, following them is not always the best option for us personally.

Sometimes, we have to make a life decision that makes no sense to the outside world. The best judge of this decision is you, not others, and the way you know is by the feeling of peace in your heart – it must feel right to you.

When we make decisions out of fear of being judged or disapproved by others, there is a certain heaviness and unease that we usually feel somewhere in our body. It is so subtle and so easy to ignore. In fact, a lot of us had been conditioned by our environment to ignore it.

When we ignore our own discernment, we usually end up dealing with the consequences later. A relationship gone very wrong, a miserable job situation, an unsuitable career, etc. – when we were making our decision, we felt the unease but chose to ignore it.

We disconnected from our personal truth and made a decision based on someone else’s truth. If we do this often enough, the disconnect becomes a normality and the internal unease becomes even harder to detect.

Making life decisions that truly serve us is only possible when we trust our own discernment. Trusting our discernment is knowing our personal truth and guarding our alignment with it at all times. Even if this means replacing practicing with soaking of hands in warm water before performing a violin concerto in front of thousands of people.